Yacht amongst the Arctic Glaciers

Pair of Arctic Walruses.
Iced rocks within a snow field.

This subsite presents information products and materials relating to the results of the 2004 Arctic Climate Impact Assessment (ACIA).

The 2004 Arctic Climate Impact Assessment (ACIA) was prepared in response to a request from the Ministers of the Arctic Council, and is a follow-up to a preliminary evaluation of Arctic climate change issues included in the 1997/98 AMAP assessment.

The objective of the ACIA - as defined in the Arctic Council Ministers 'Barrow Declaration' - was “to evaluate and synthesize knowledge on climate variability and change and increased ultraviolet radiation, and support policy-making processes and the work of the Intergovernmental Panel on Climate Change (IPCC).” ACIA should address “environmental, human health, social, cultural, and economic impacts and consequences, including policy recommendations.”

The assessment was produced by the Arctic Monitoring and Assessment Programme (AMAP) in collaboration with the Arctic Council's Conservation of Arctic Flora and Fauna (CAFF) working group, and the International Arctic Science Committee (IASC), and was coordinated by AMAP. More than 250 scientists and six circumpolar indigenous peoples’ organisations participated in the ACIA.

ACIA was the first comprehensive multi-disciplinary assessment of the impacts of climate change in the Arctic. As such it represents a baseline for later work (including work under the 2011 Arctic cryospheric change - SWIPA - project coordinated by AMAP).

ACIA was also a milestone in that it was the first Arctic Council assessment to comprehensively include social science as well as natural science components - to assess the impacts of climate change on socio-economic conditions in the Arctic. Results of the ACIA were fed into the IPCC fourth assessment process and were instrumental in raising the profile of Arctic Climate Change issues in the UNFCCC and subsequent IPCC work. 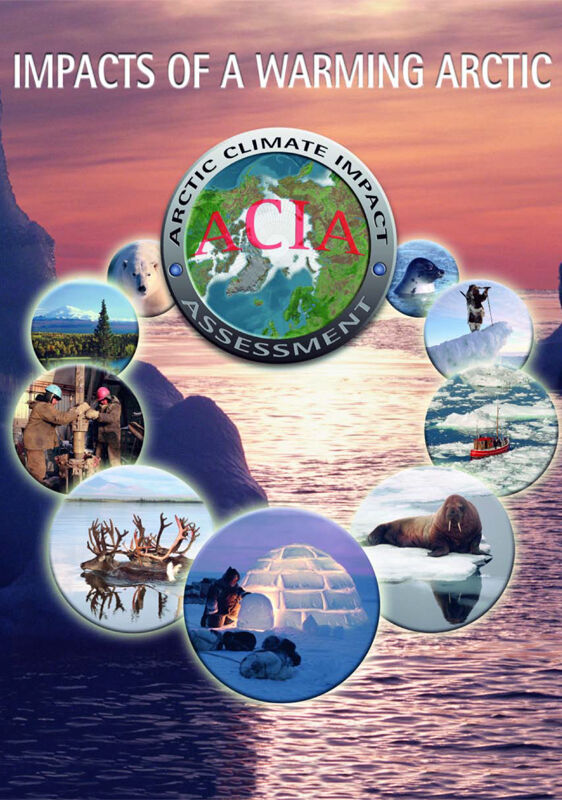 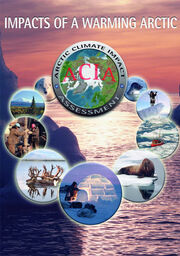 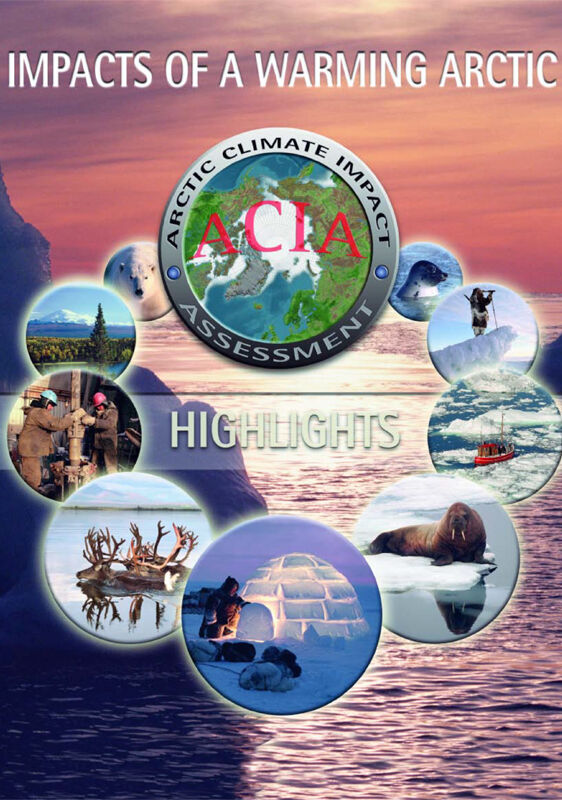 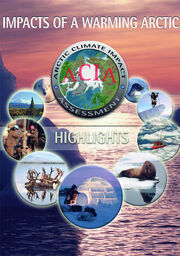 Impacts Of A Warming Arctic: Highlights

This document presents selected results from the ACIA - for a full overview of the ACIA results and ... 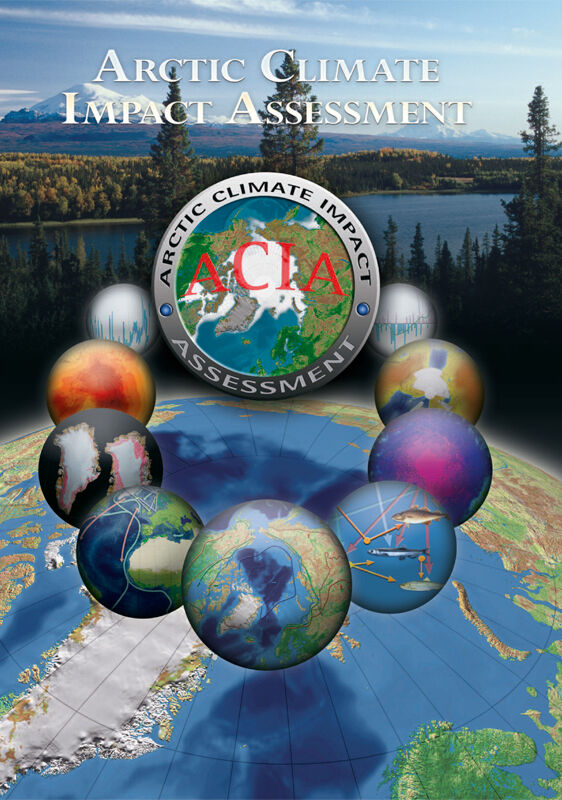 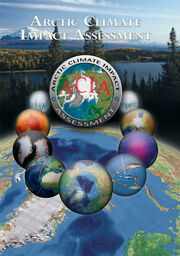